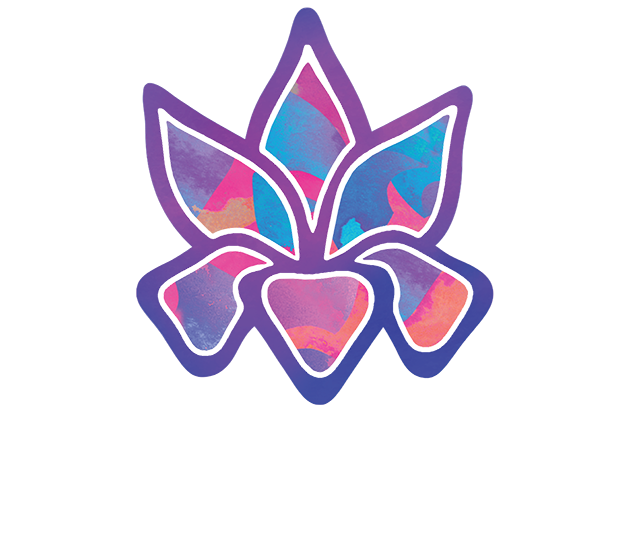 Once the site of the stately Victorian Strawbridge mansion, the southwest corner of South Sharpsville Avenue and East State Street has come full circle in about a century from diner to business offices to café. Roughly in the 1920’s, and old streetcar was placed at the corner was known over the years as the Dunkirk Diner and Ramsey's Diner. The mansion (circa 1870-80) became apartments then was replaced In the late 1960’s by the Petrini Insurance.

Just off celebrating its two year anniversary Lulu Beans Café has been at the epicenter of the cultural and redevelopment movement in Sharon. Our vibrant and upbeat coffee shop makes you stop and question if you are still in Sharon. Lulu Beans is equipped to serve lunch, breakfast, and dinner. It has a full outdoor patio and liquor license.

The society moved out in 1956. In the 1980’s, it was home to Junior Achievement among other uses. It was acquired by the JCL Development team in 2013 and we remodeled it into modern office space for Sunbelt Transformer. 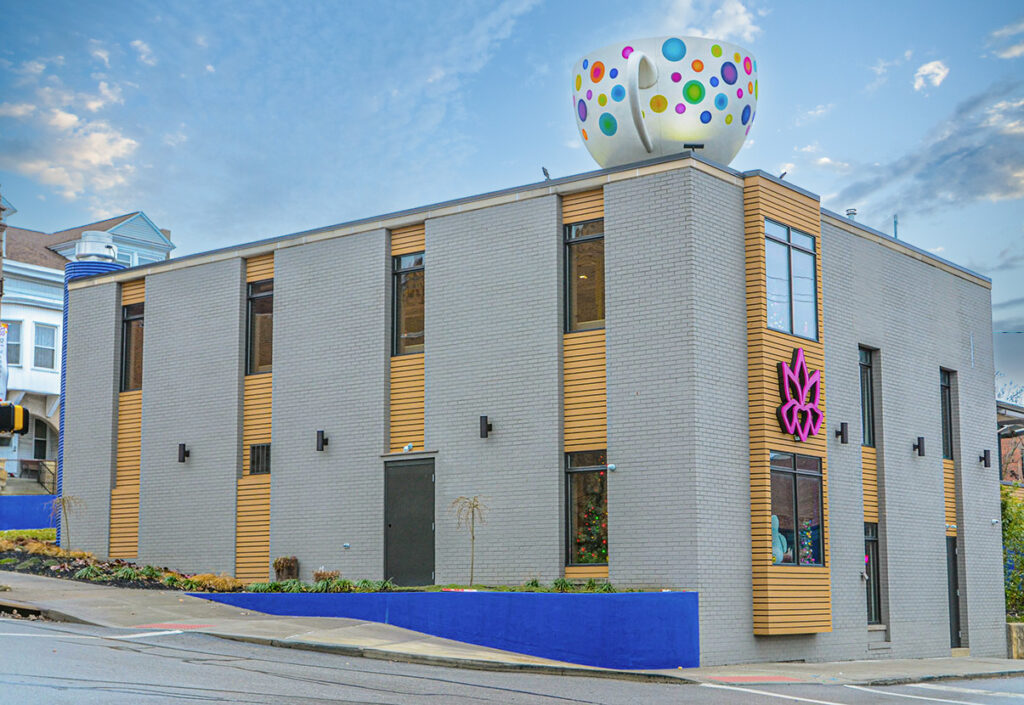 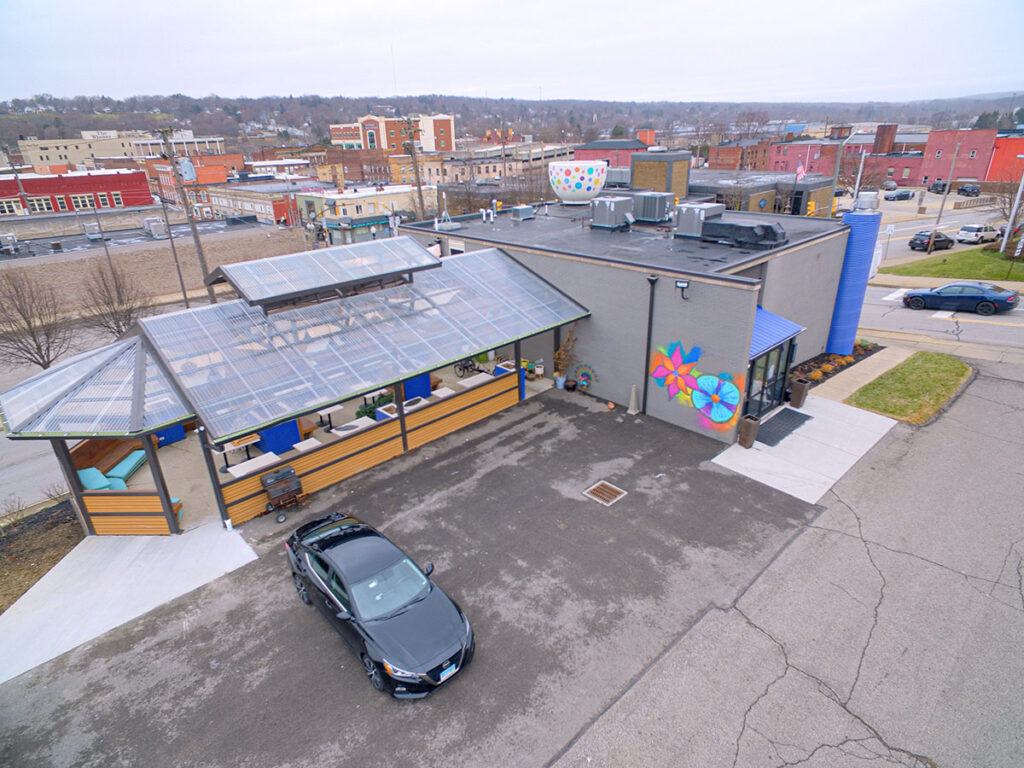 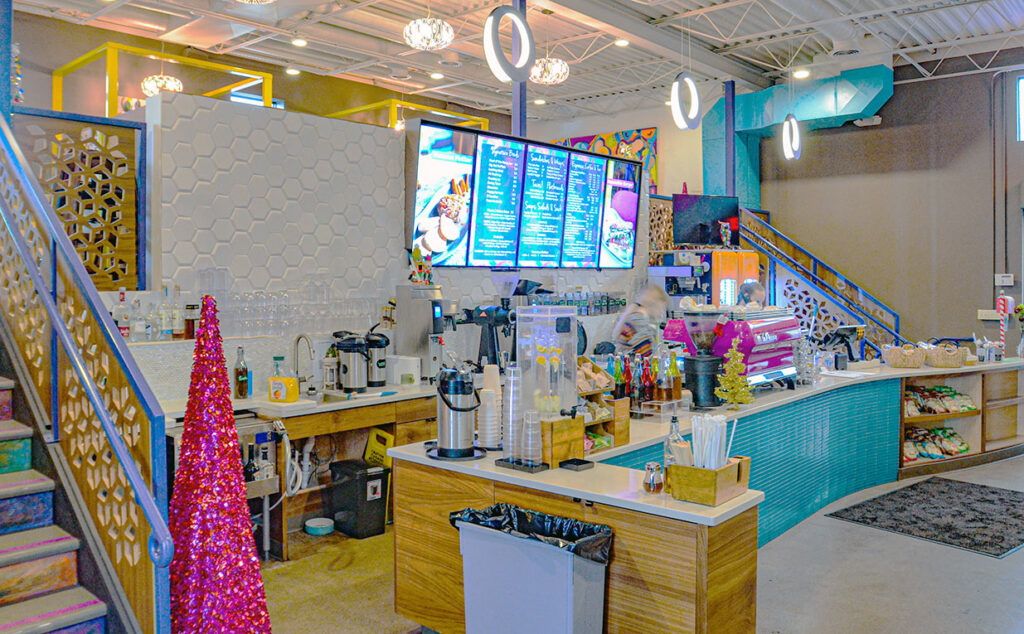 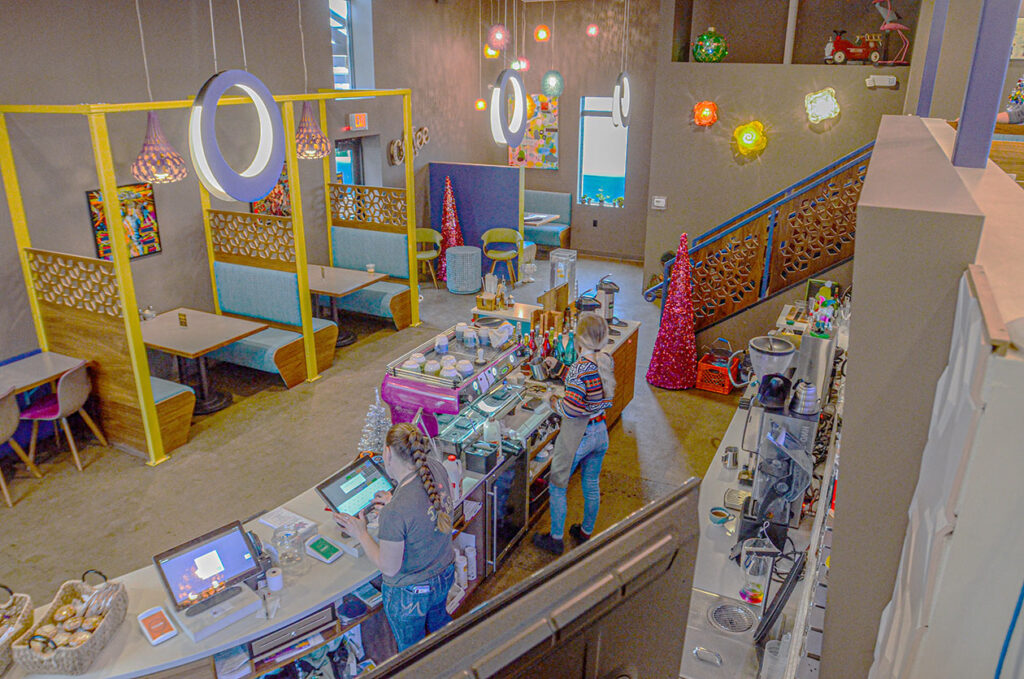 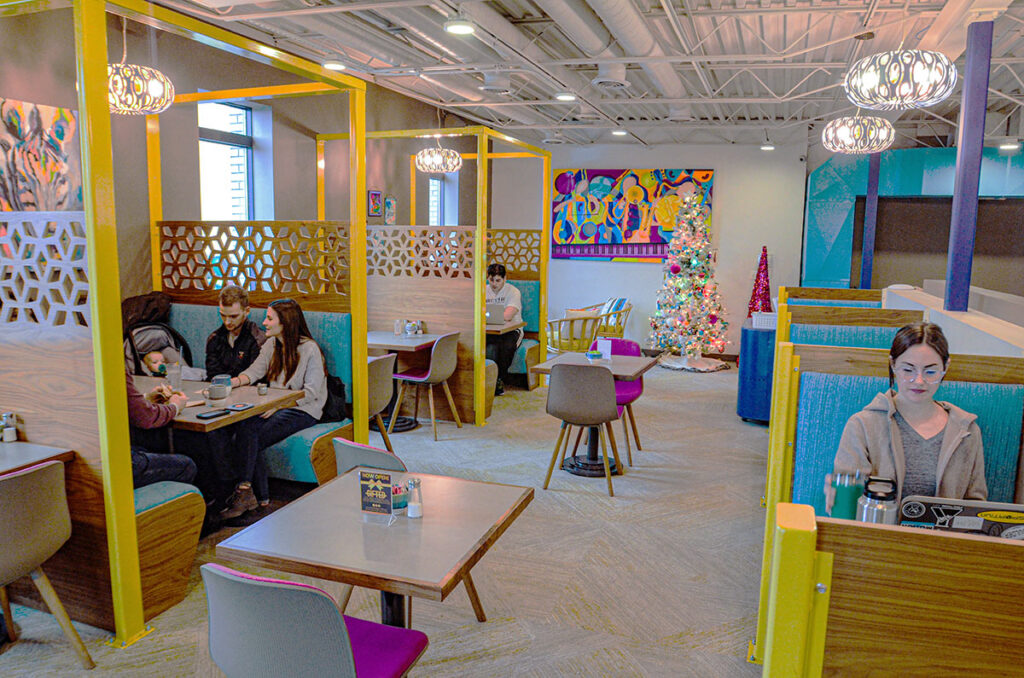 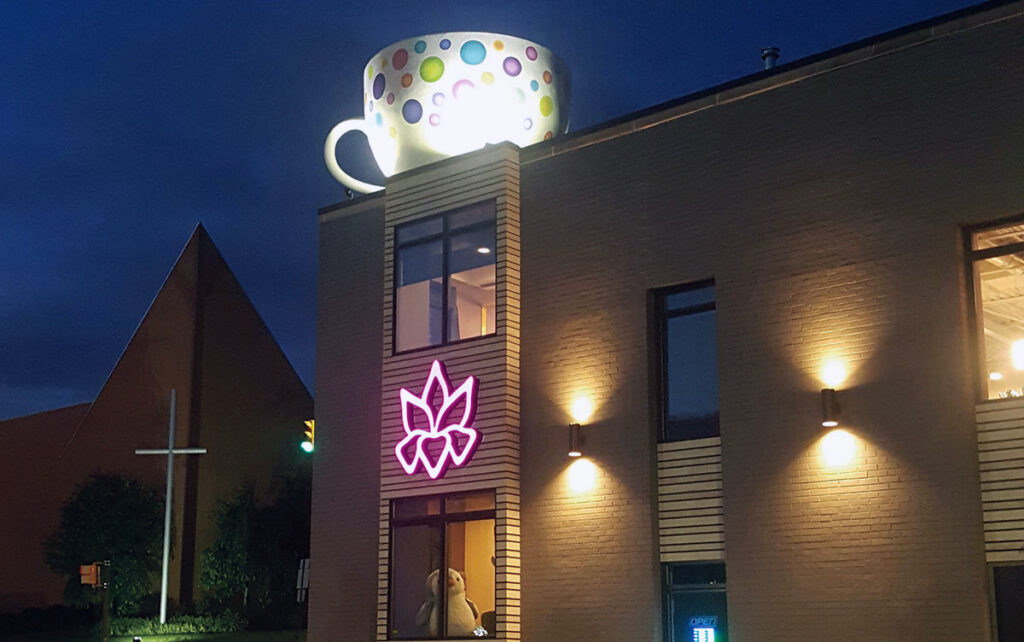 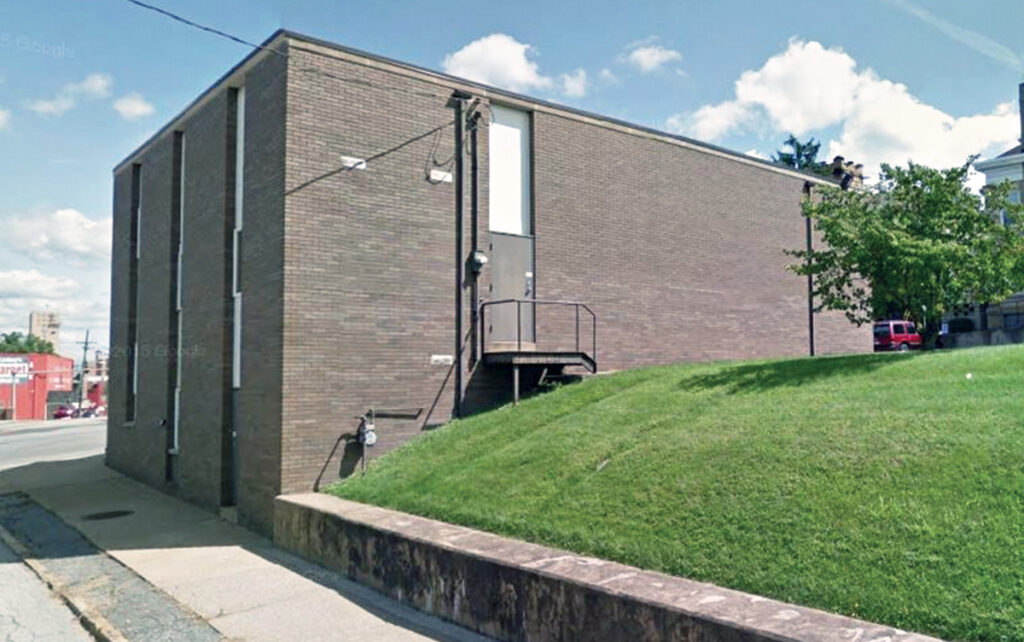 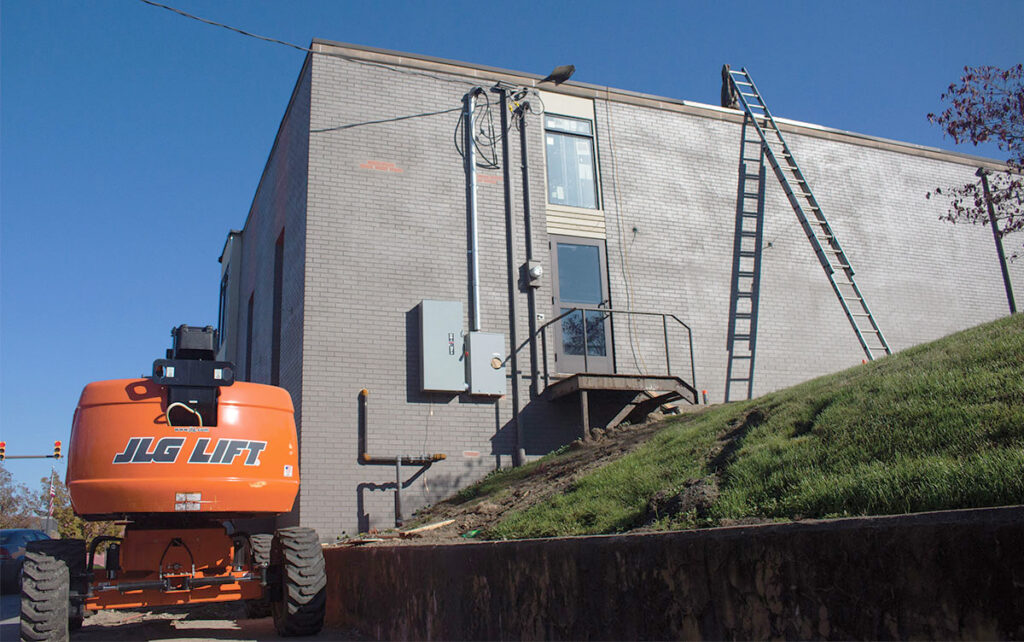 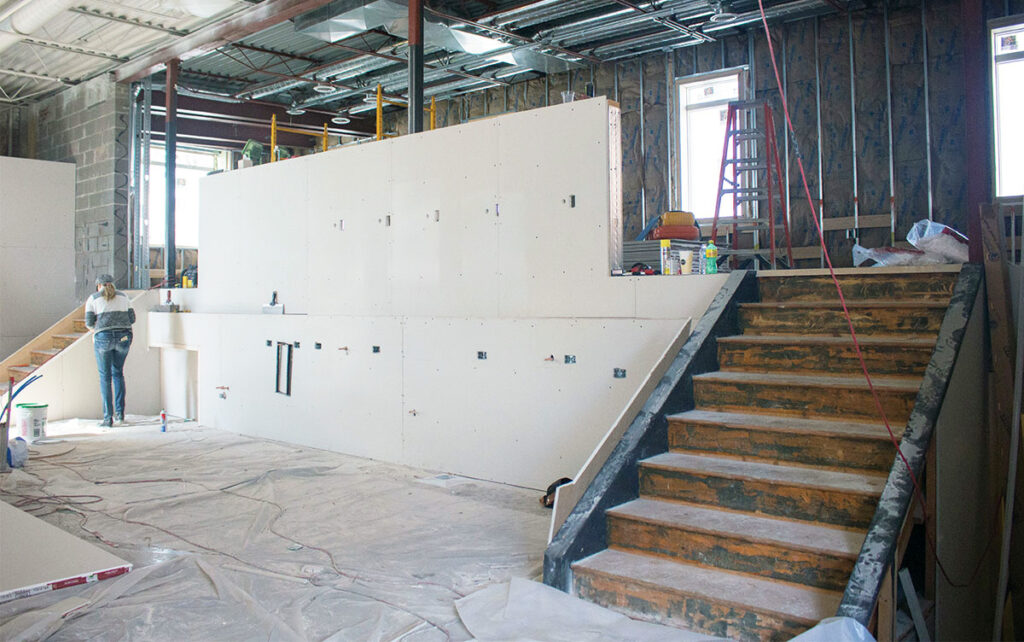 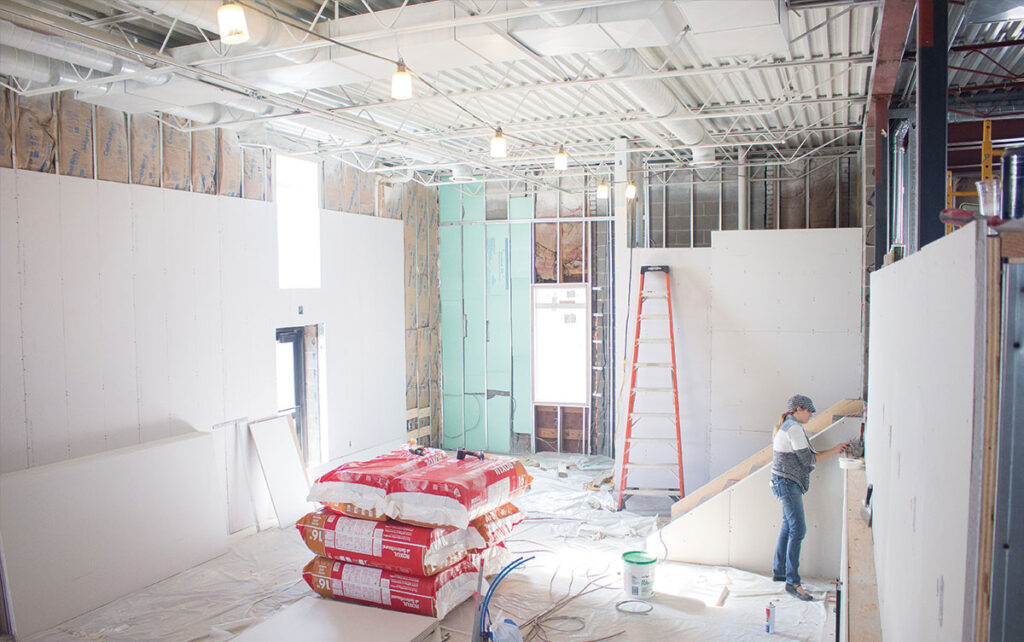 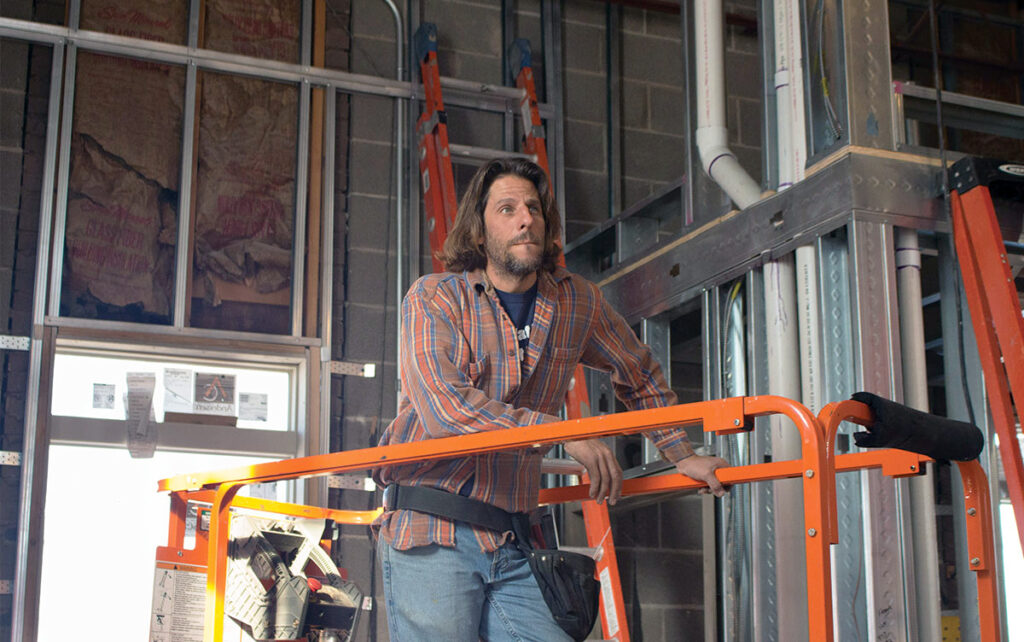 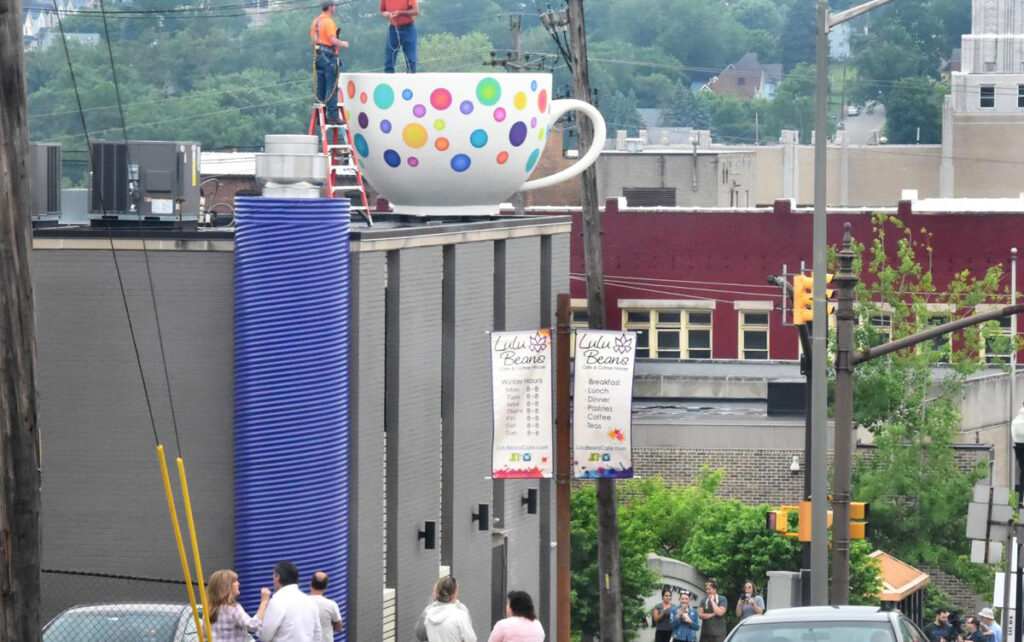