Furthering the rich history of downtown - one such building stands tall in the heart of Sharon, full of both history and modernity. This former community building is similar in style to its original foundation, but the interior has been given a total renovation to become a single-family home thanks to Jim Landino and his wife Jen Krezeczowski.

“Built in 1922, this building was formerly Odd Fellows Lodge 347. At one time they held community and public elections in the basement. Then they used the space in the ‘70s and ‘80s as a dance hall and ballet,” Jim Landino said. “I took ownership in February of 2013 and started gutting it March 2013,” he continued. “We salvaged almost nothing from the building.” “At that time it had no roof; it was caving in. The building was so far in disrepair there was nothing to preserve except for the front staircase,” Jen Krezeczowski added.

Jims knack for seeing potential in buildings that others would not, and Jen - as an artist and designer - created interior magic from the foundation to the final touches. 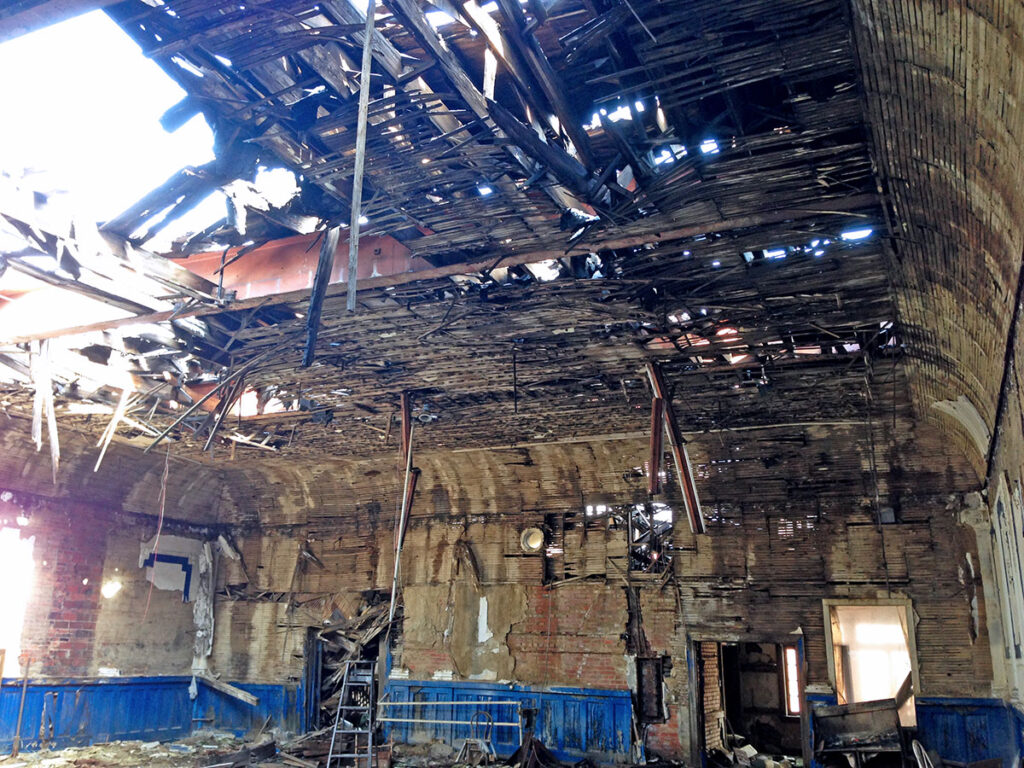 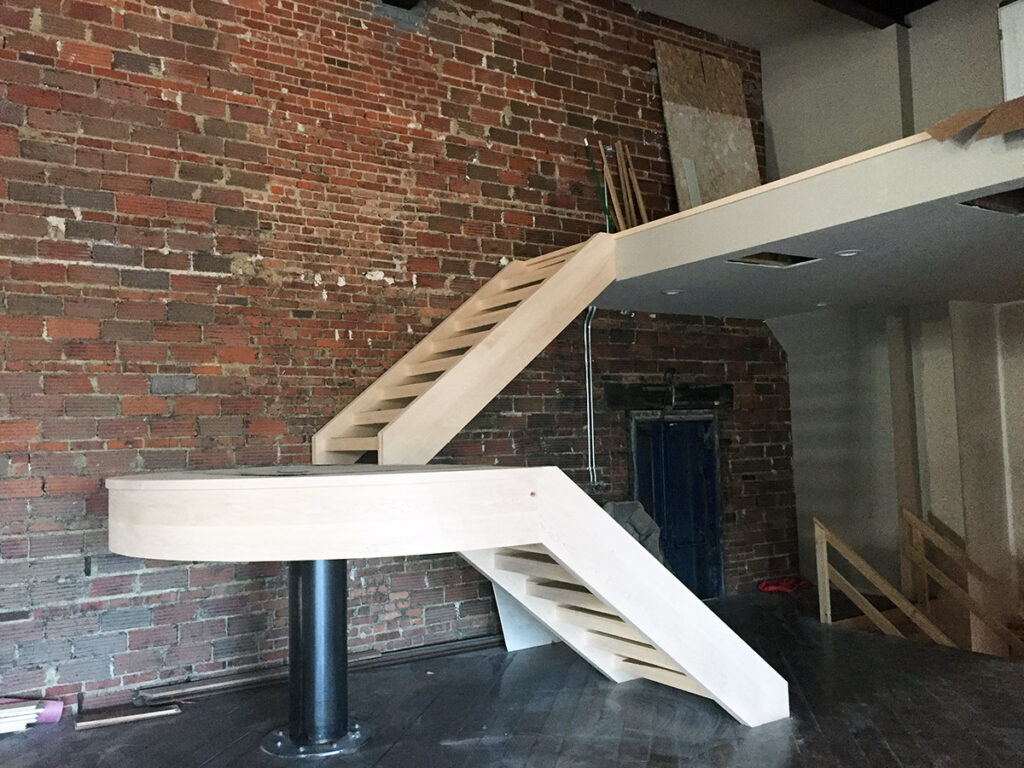 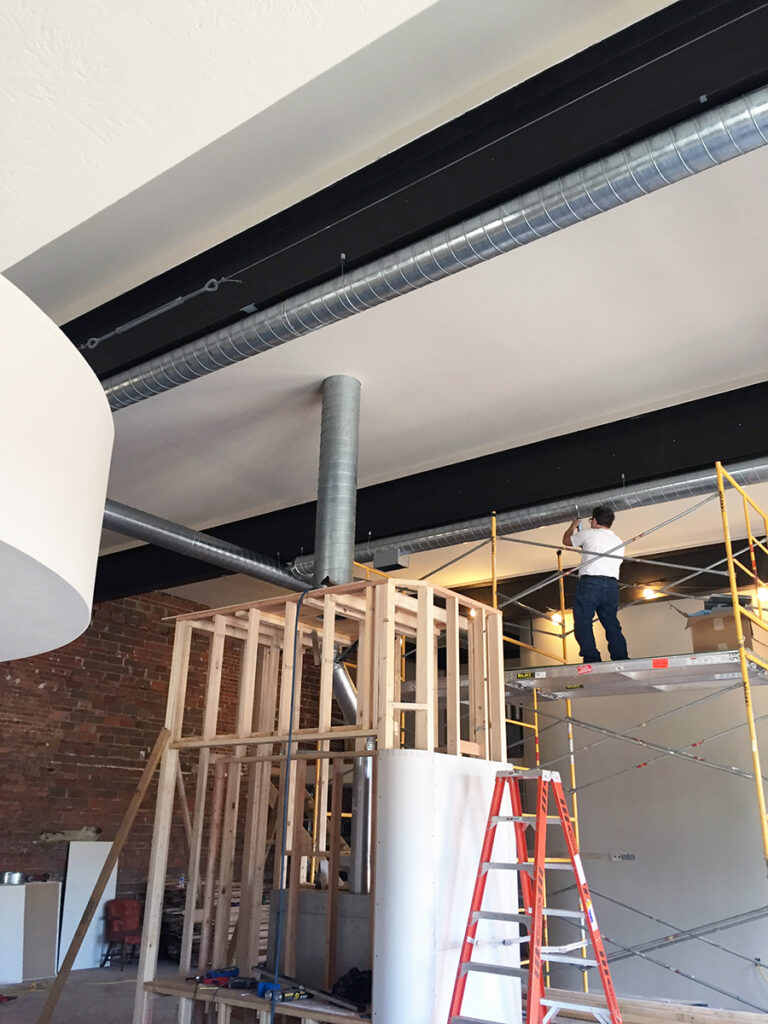 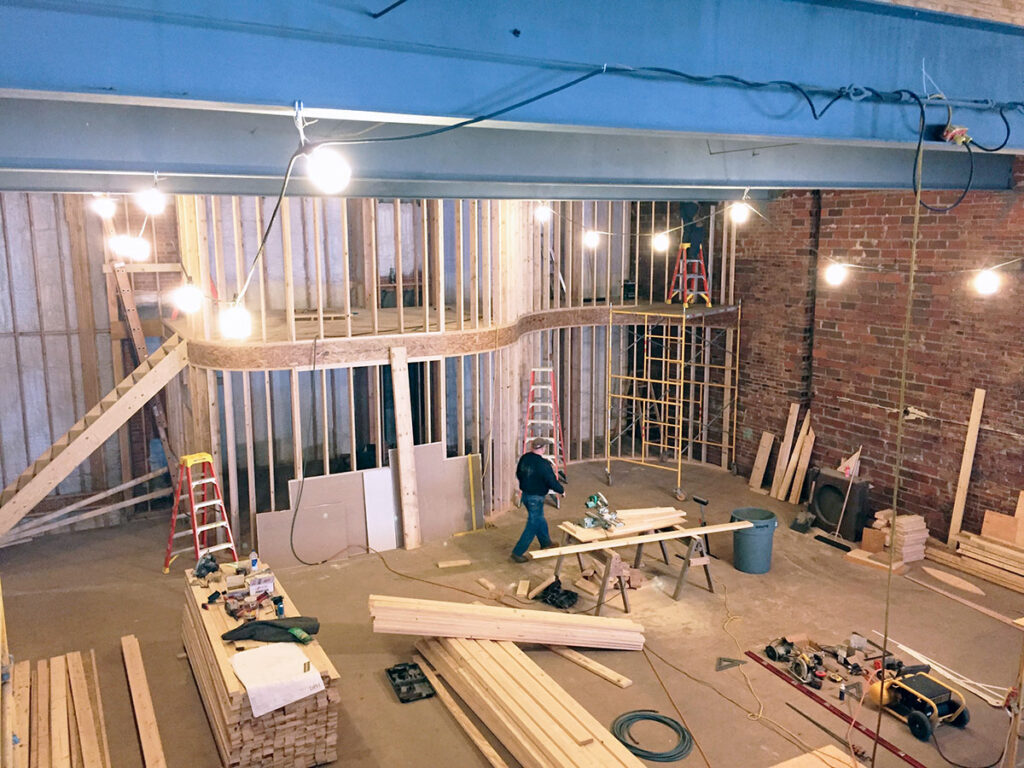 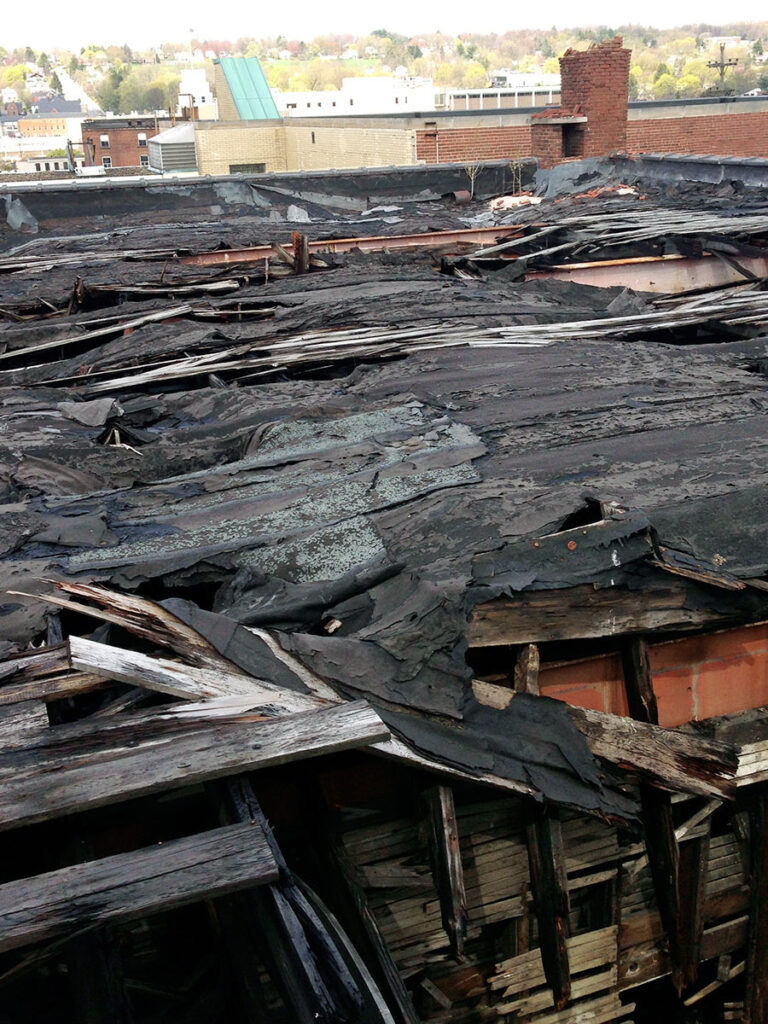 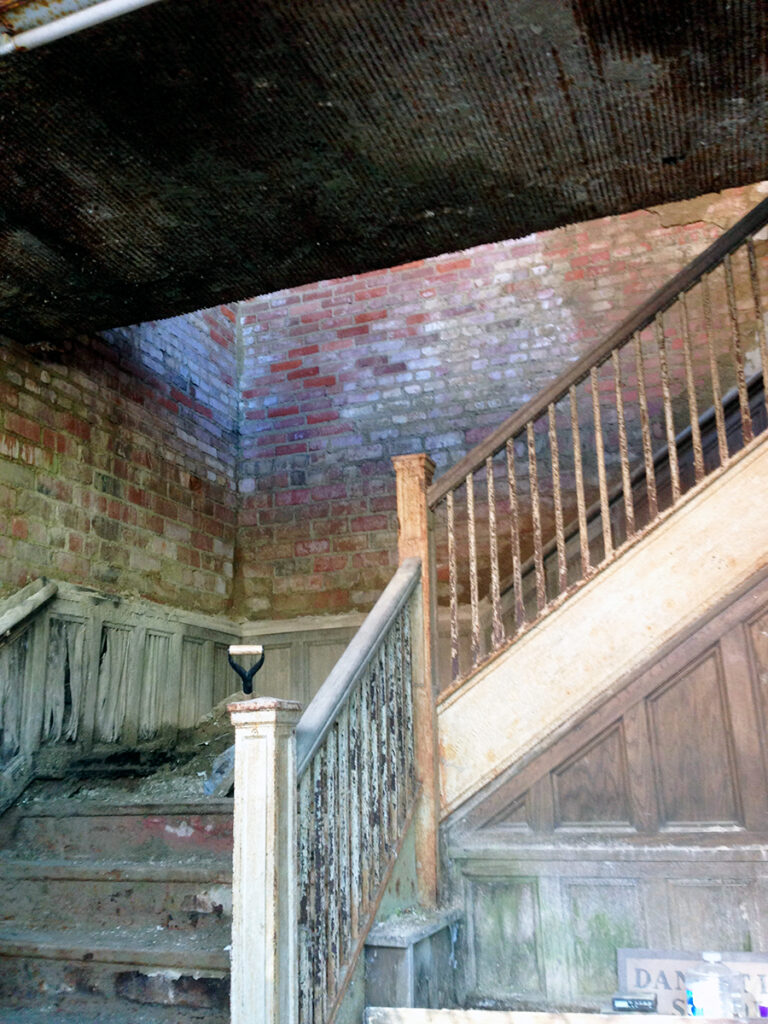 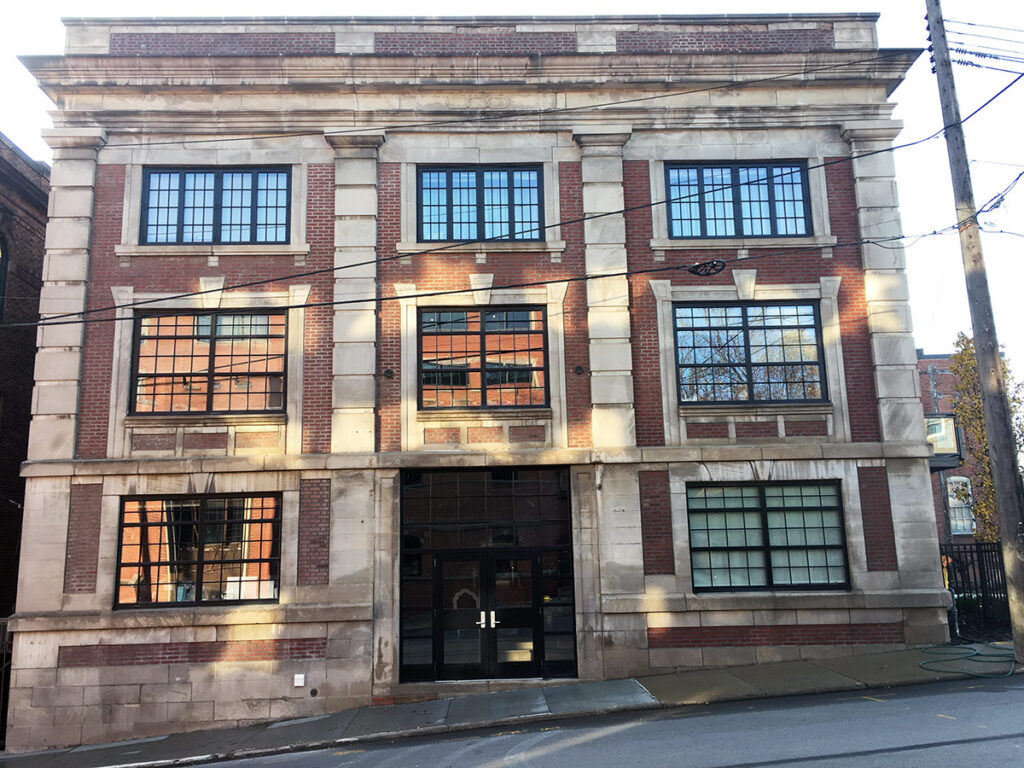 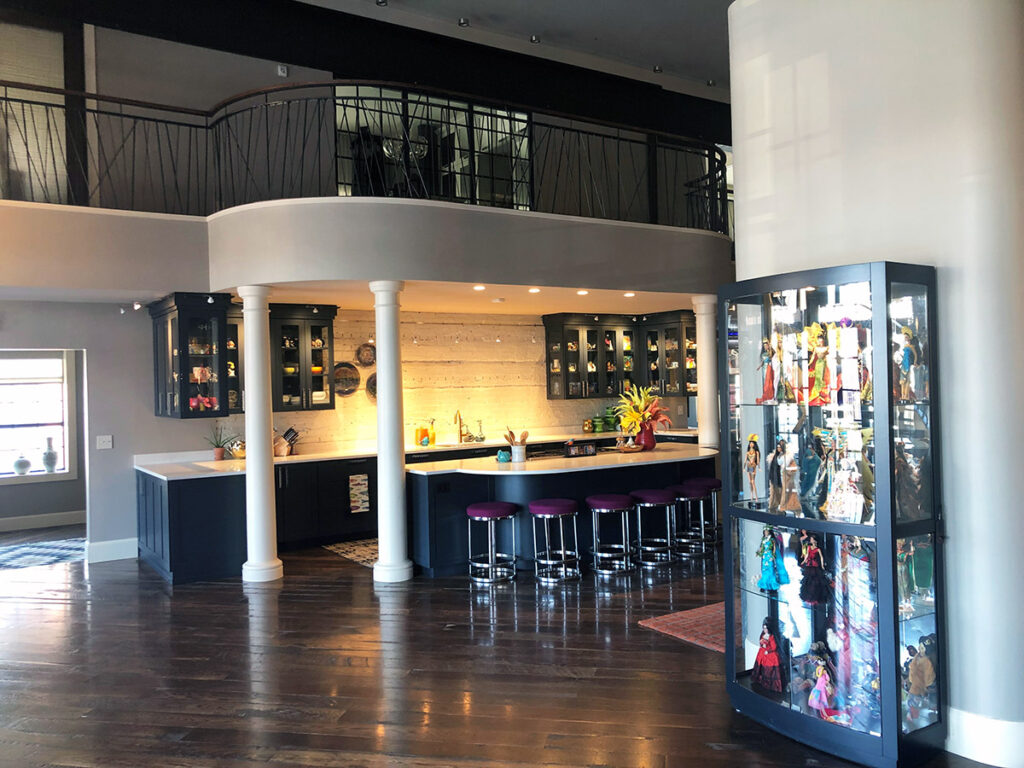 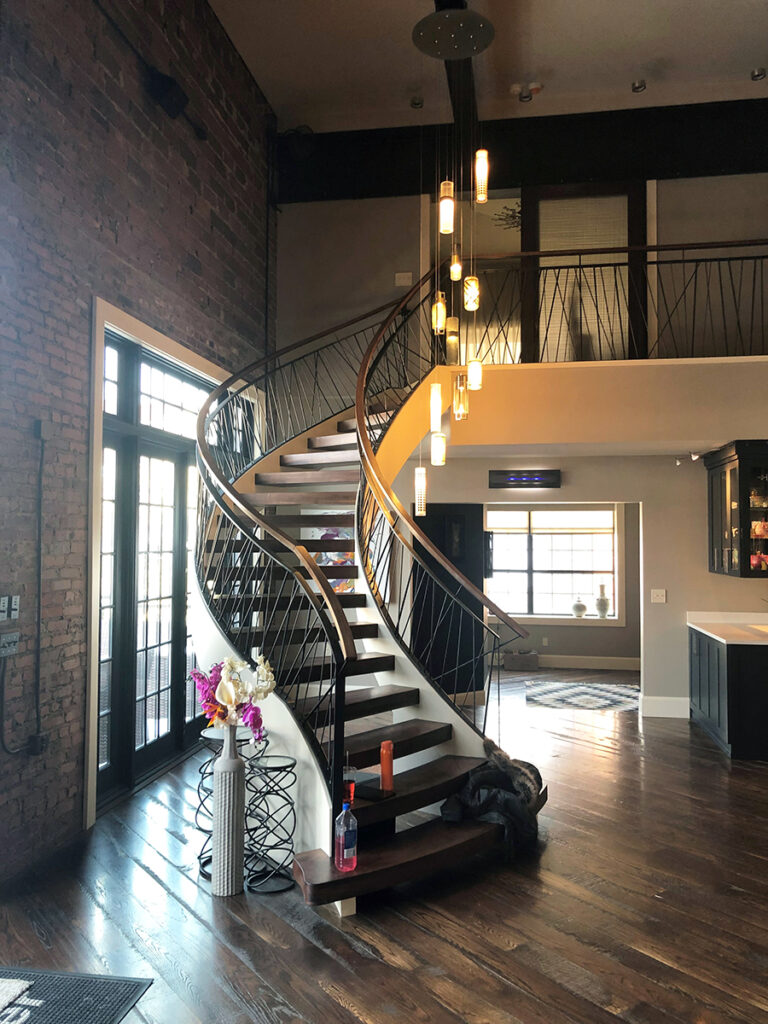 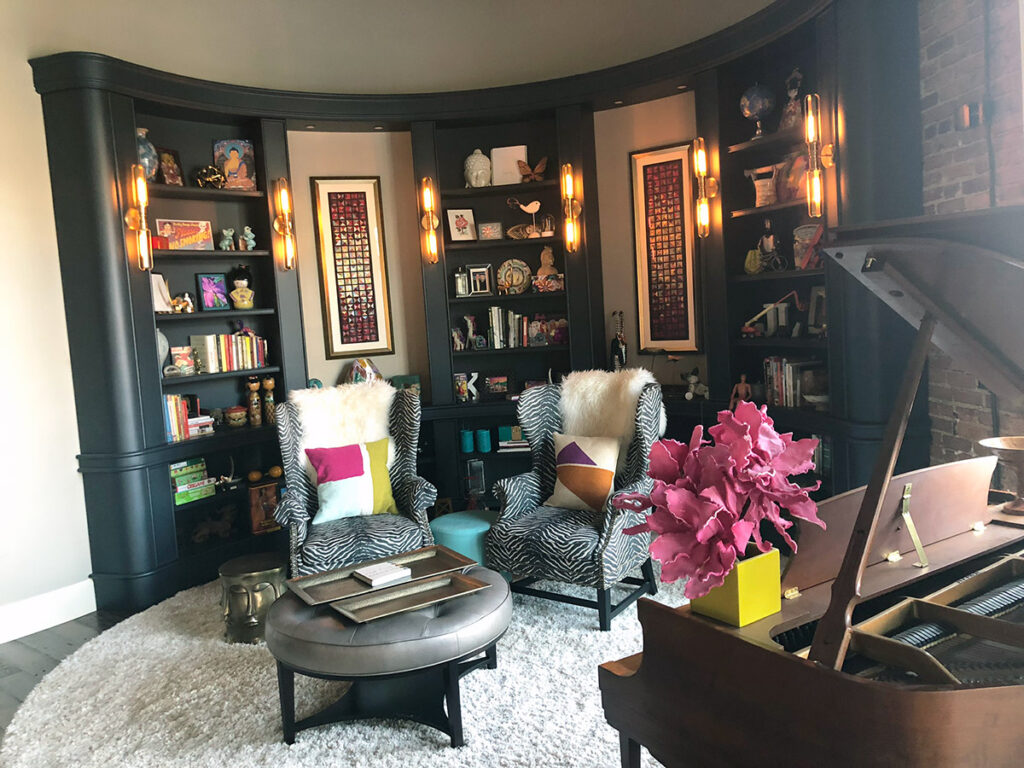 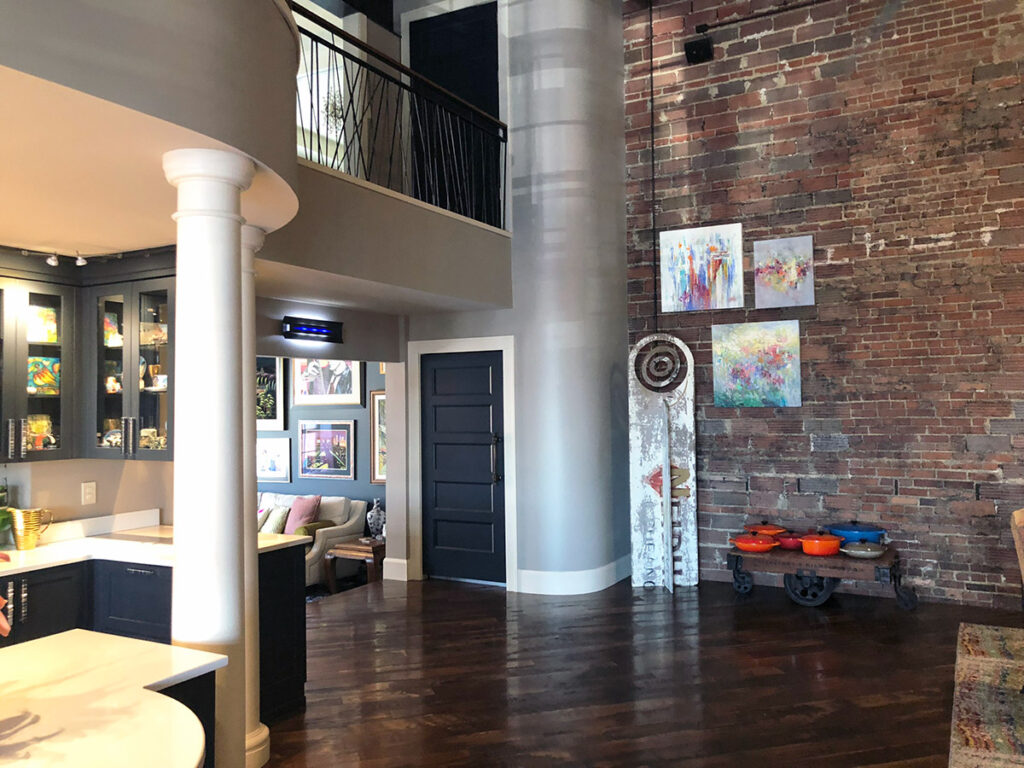 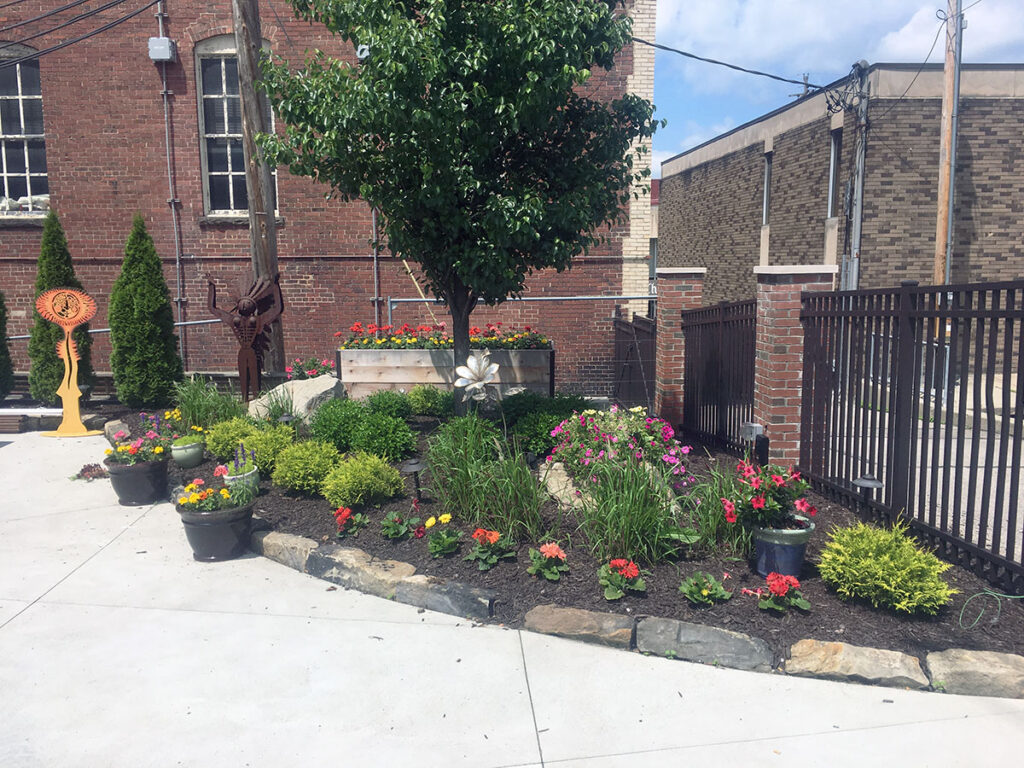