In 1846 the 'Willson’s' building was erected downtown distinguishing it as the first commercial property on the east side of the Shenango River. It served as the home to the Wilson's Furniture Store for many decades.

In 1955 the building had a major fire was in dire need of repair and a new vision. Hence, came along the 'Cultural Center' which catered to the community for several more decades as a destination for arts and entertainment.

Over the last year this building has gone through major renovations. It will be transformed into a mixed use commercial building with a fitness center, spinning studio, and other wellness activities on the first floor with later development of the second and third floors. 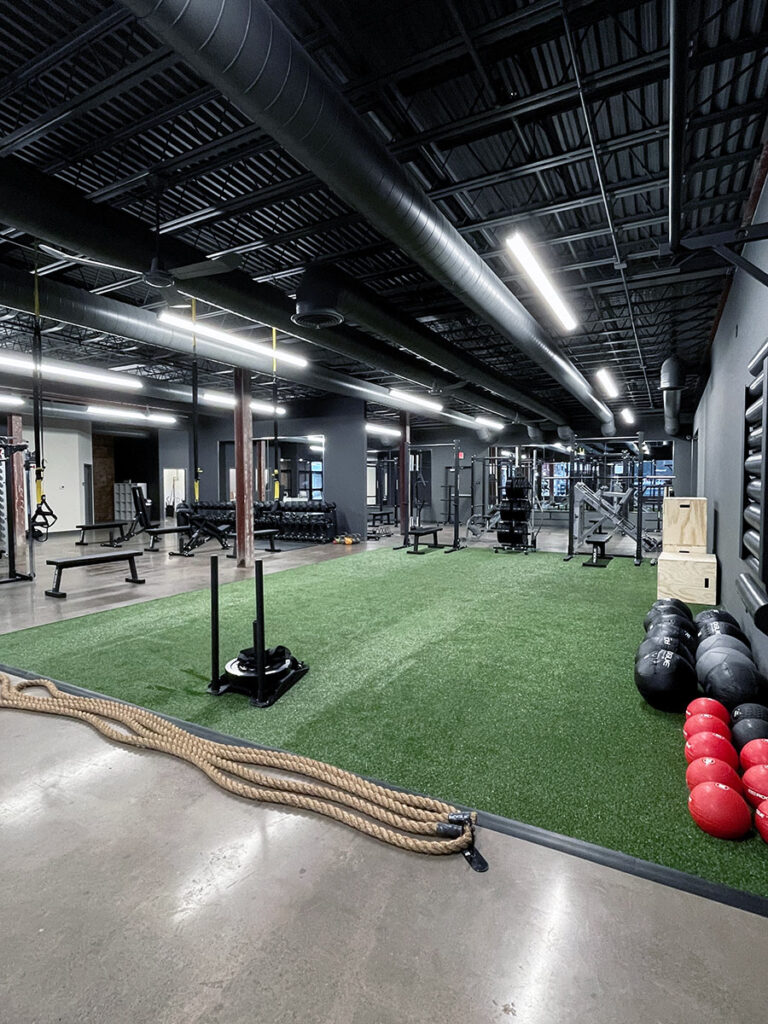 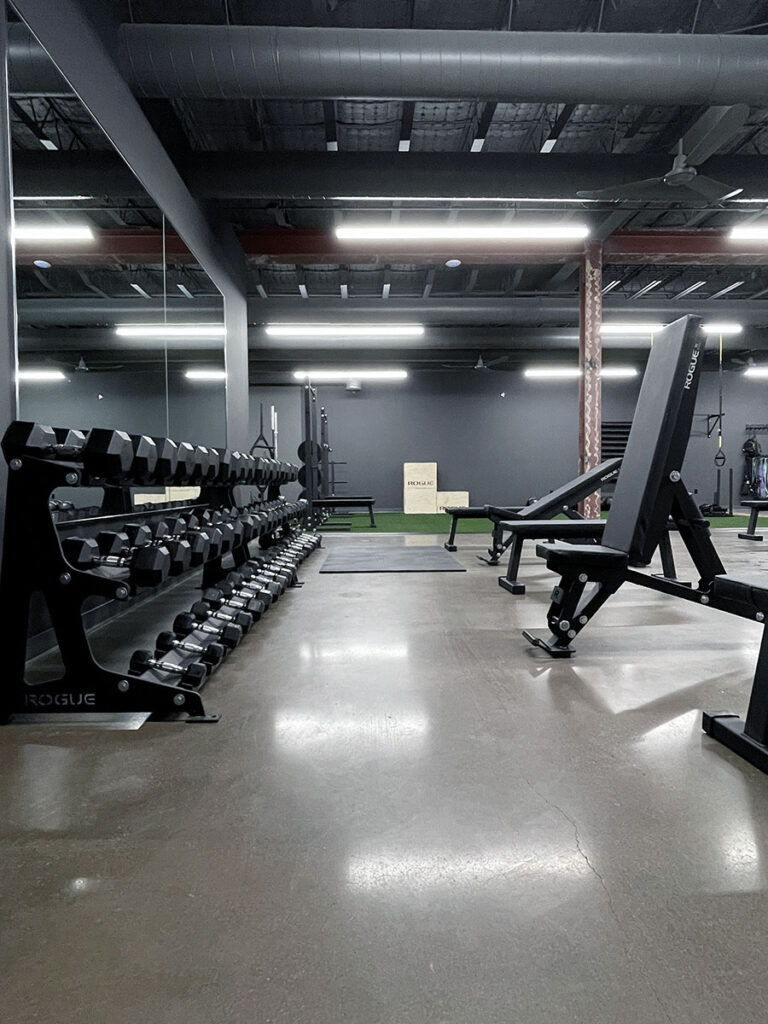 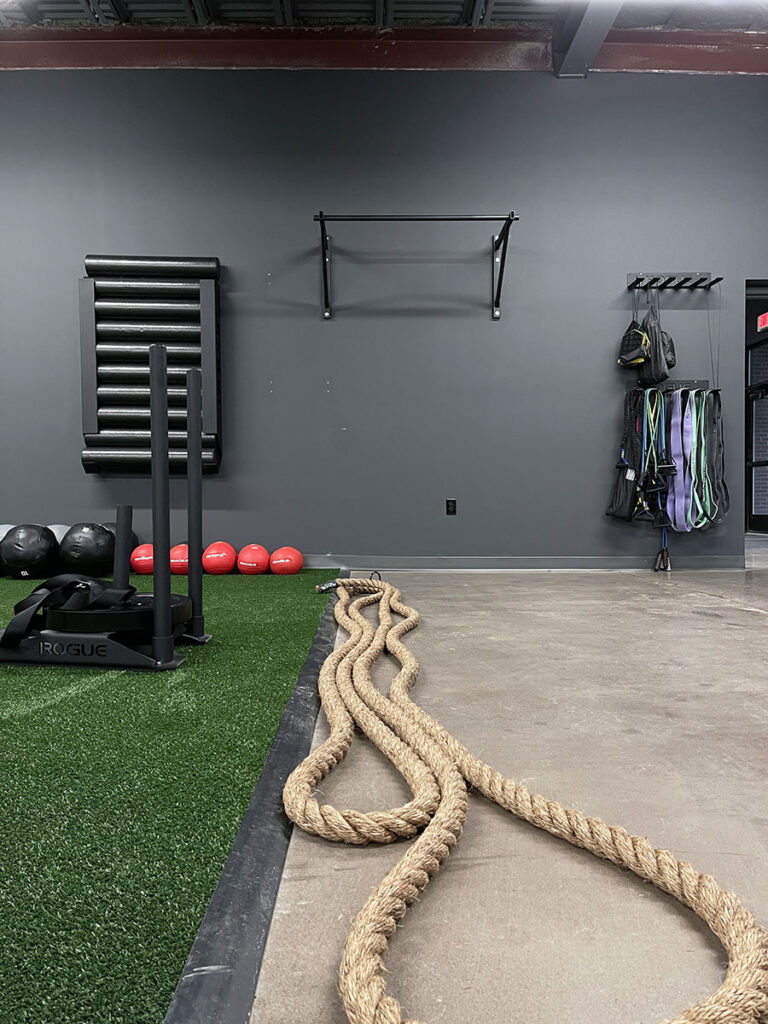 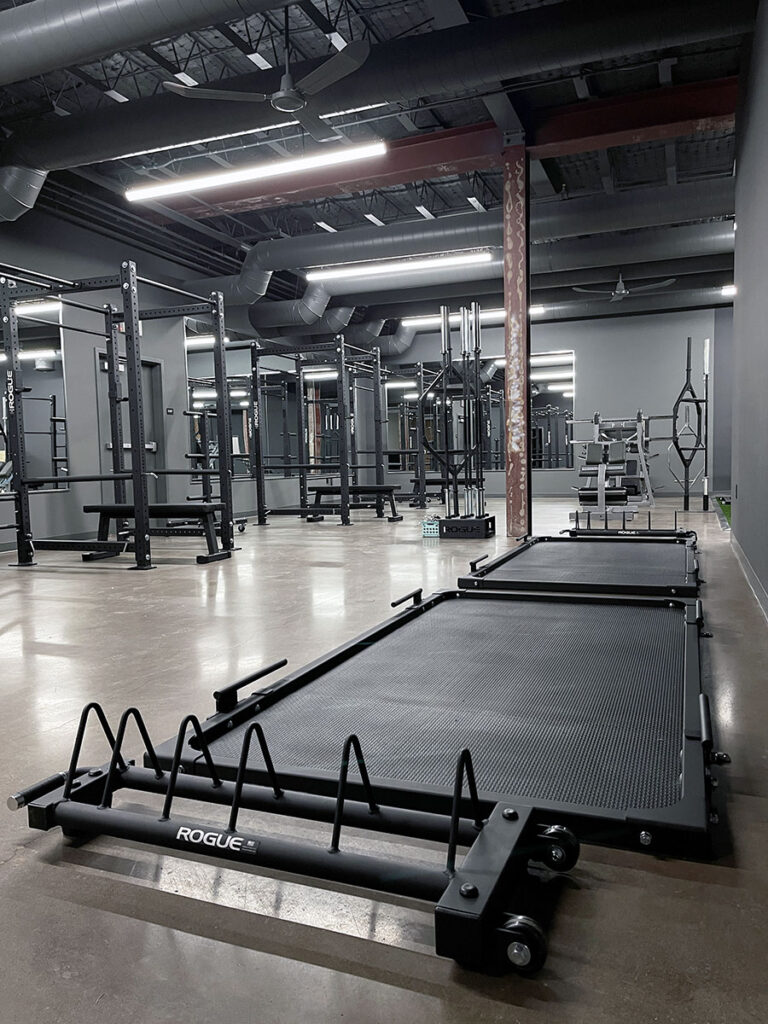 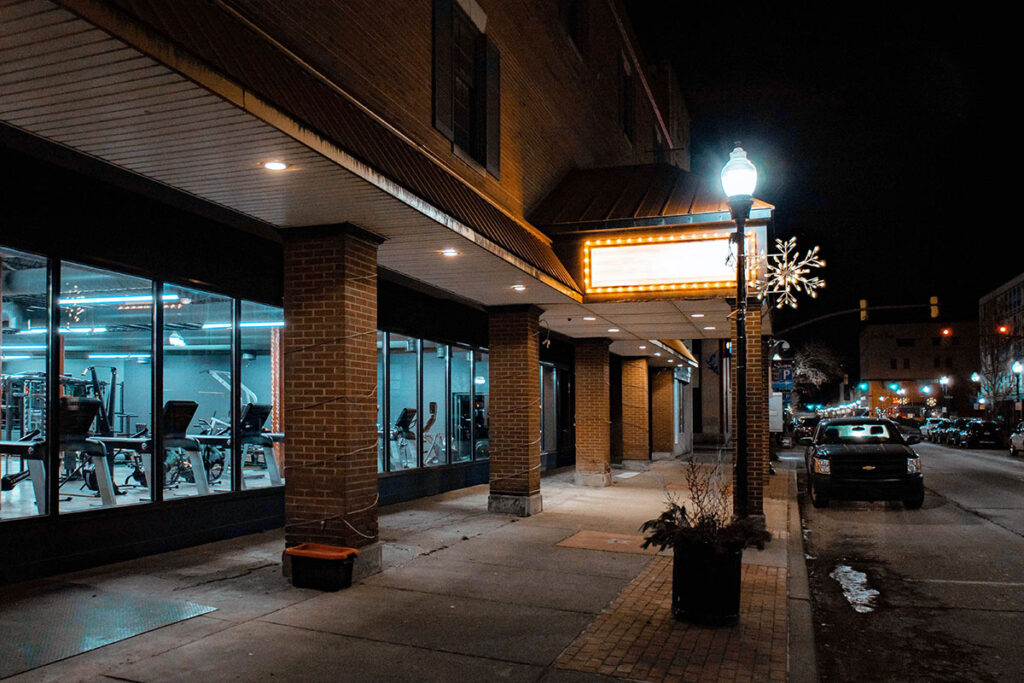 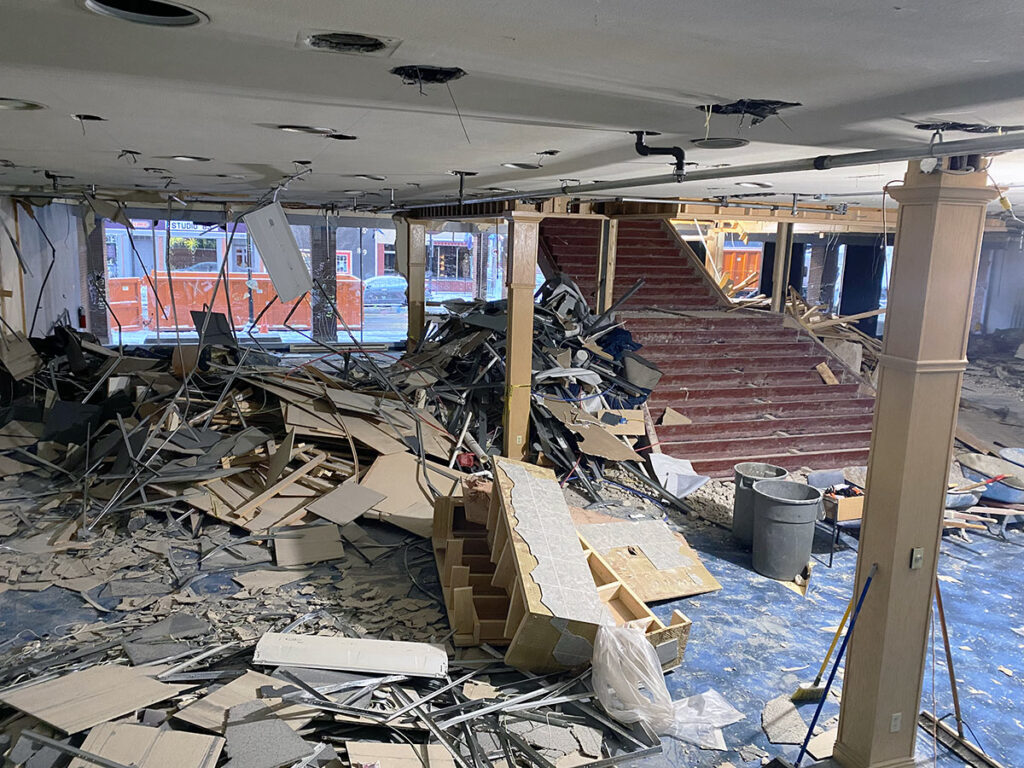 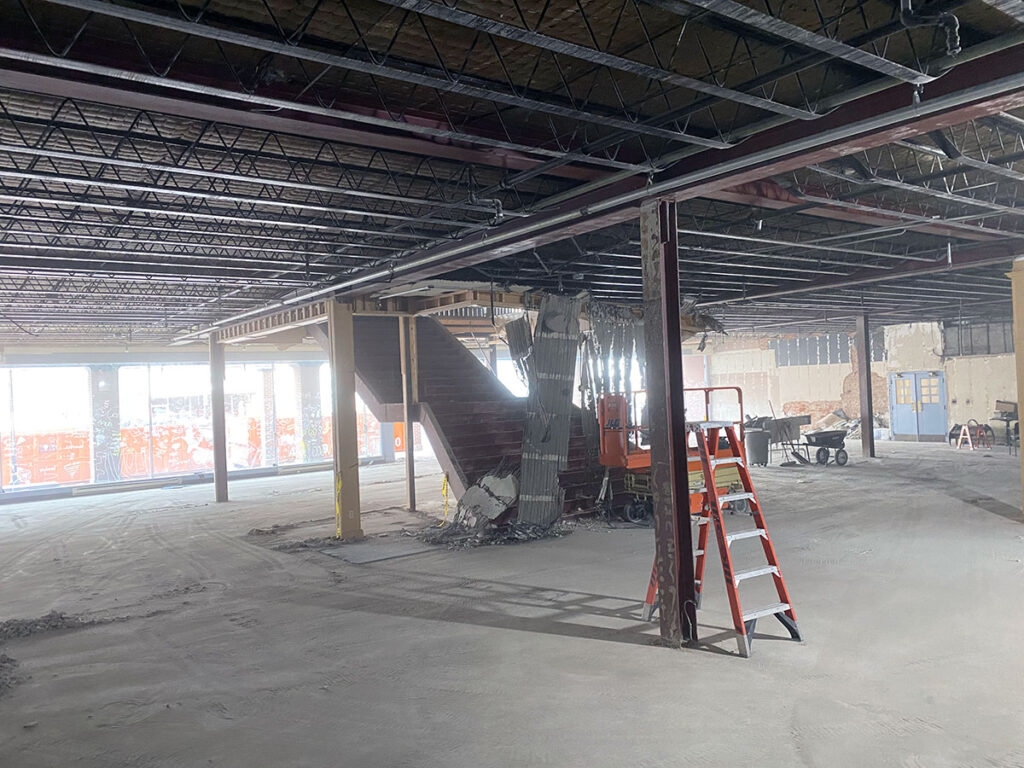 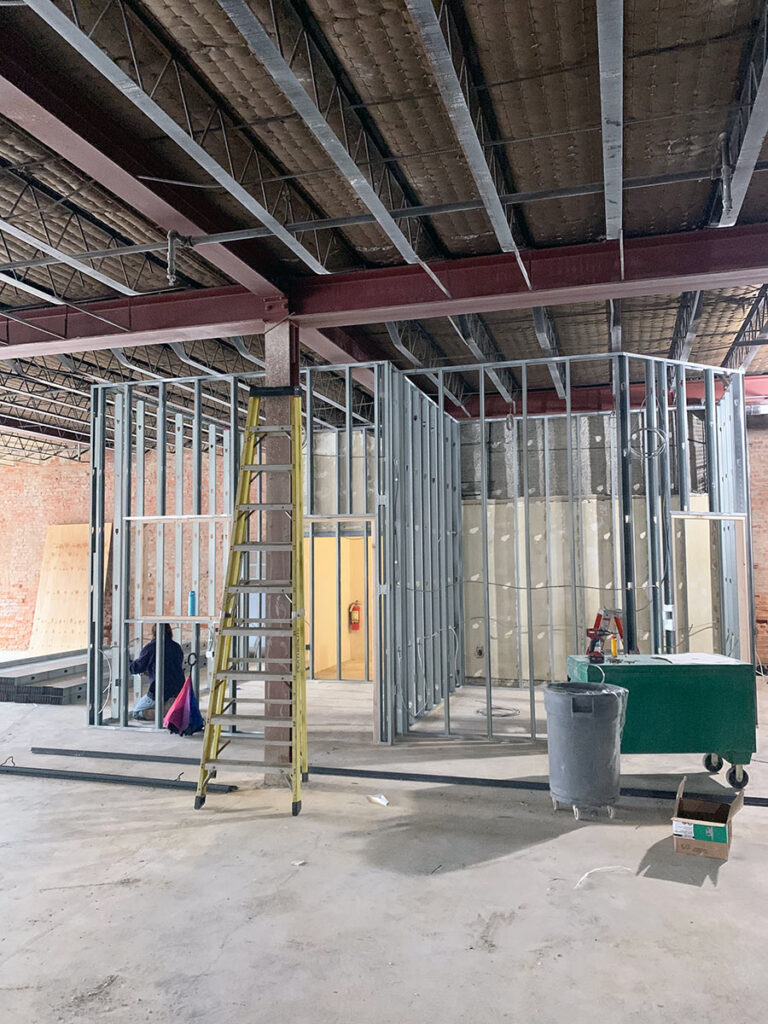 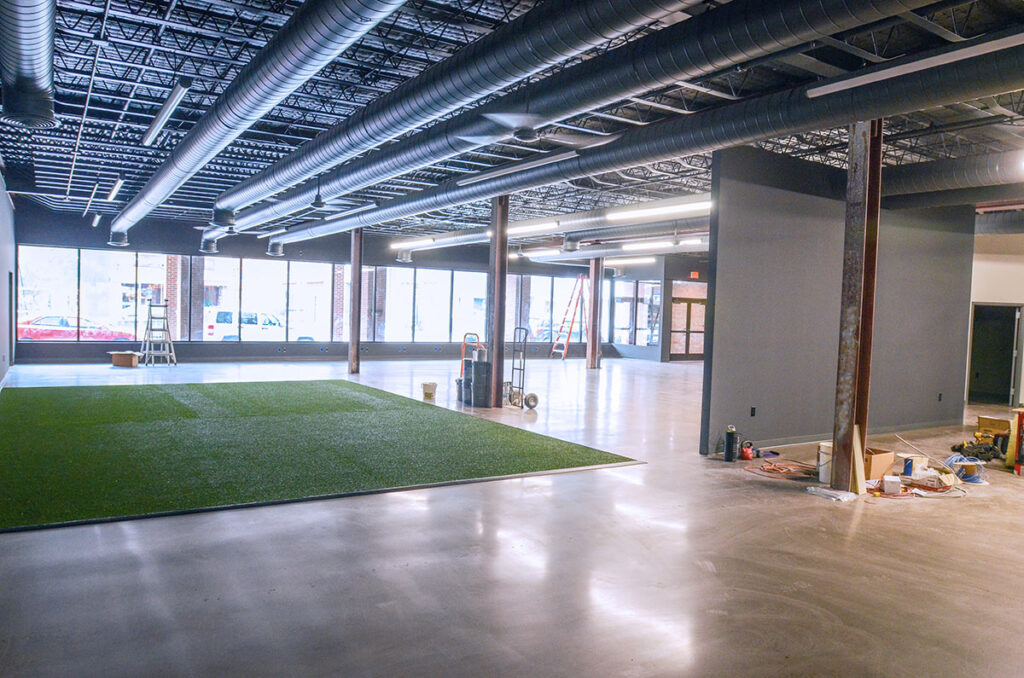 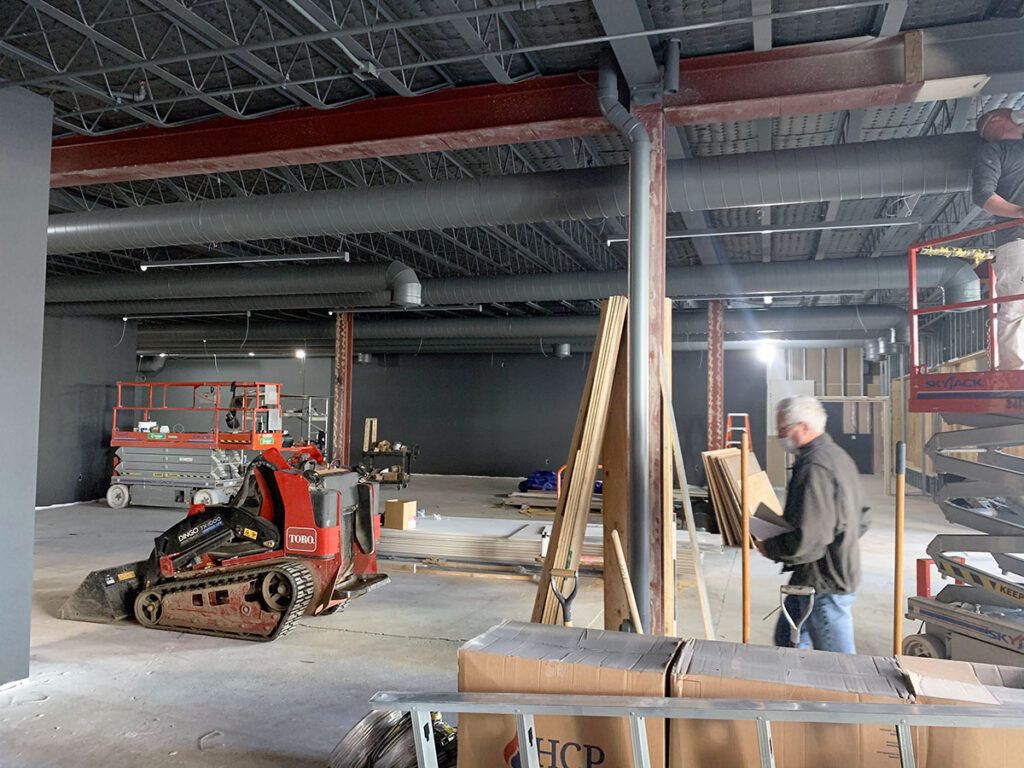 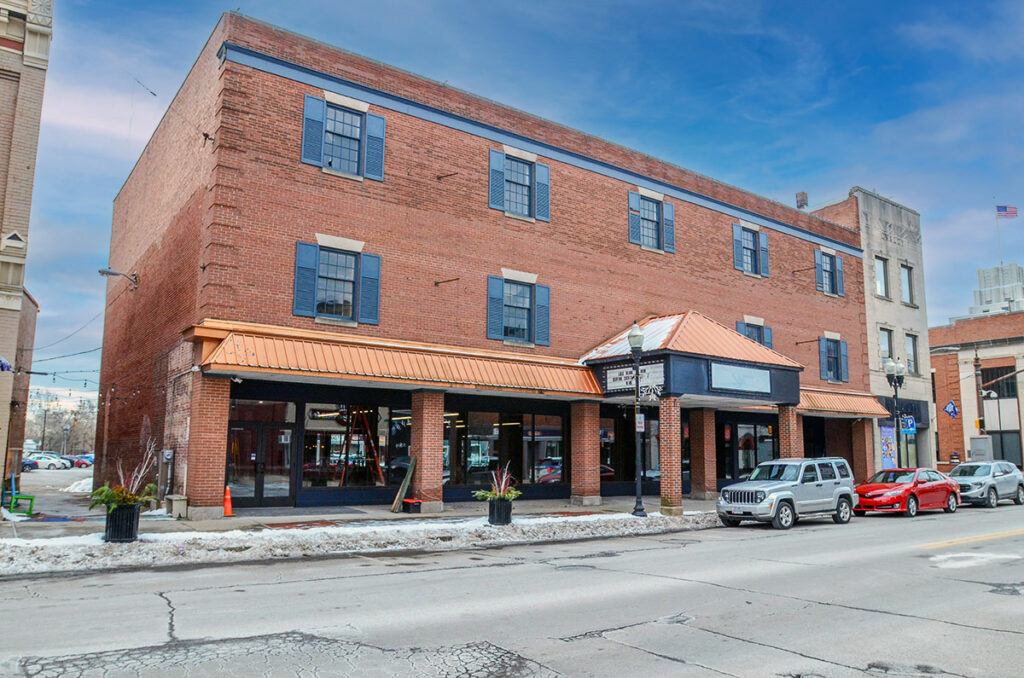