The Sunshine Home was built by Frank H. Buhl for the use of the Sunshine Society and other charities. The society, founded in 1903, was a pet project of his wife, Julia Buhl. This would be one of the last philanthropic endeavors of Mr. Buhl, a Sharon industrialist who died the following summer.

The International Sunshine Society was similar to the Salivation Army or Red Cross and provided food and clothing to the needy and send hundreds of city kids each summer on vacations to farms in the country. It paid for children’s eyeglasses, tonsillectomies and shoes and provided Christmas baskets, groceries, coal and rent for the needy. Young girls were taught how to sew.

Ada Runser Alderman was a founder of the Sharon branch in 1903 and served as president for 20 years until her death in 1926. The $31,000 building built of dark brown brick is 38 by 82 feet. It was designed by Sharon architect Edwin Weaver and built, starting in the fall of 1917, by McIntyre and Son Co. of Sharon. It was dedicated August 14, 1918.

The society moved out in 1956. In the 1980’s, it was home to Junior Achievement among other uses. It was acquired by the JCL Development team in 2013 and we remodeled it into modern office space for Sunbelt Transformer. 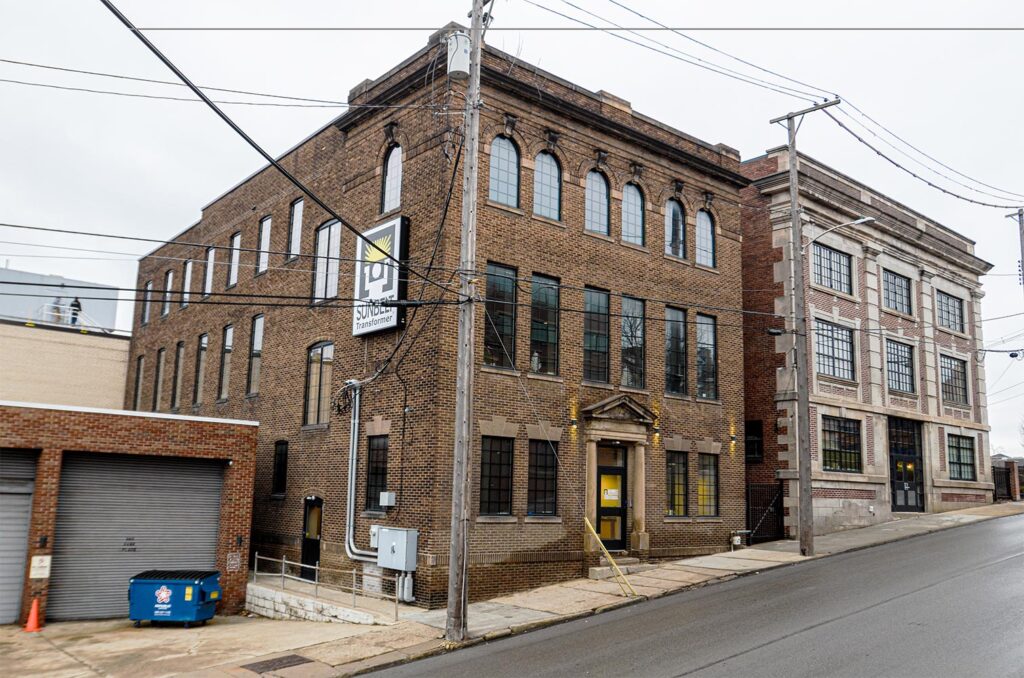 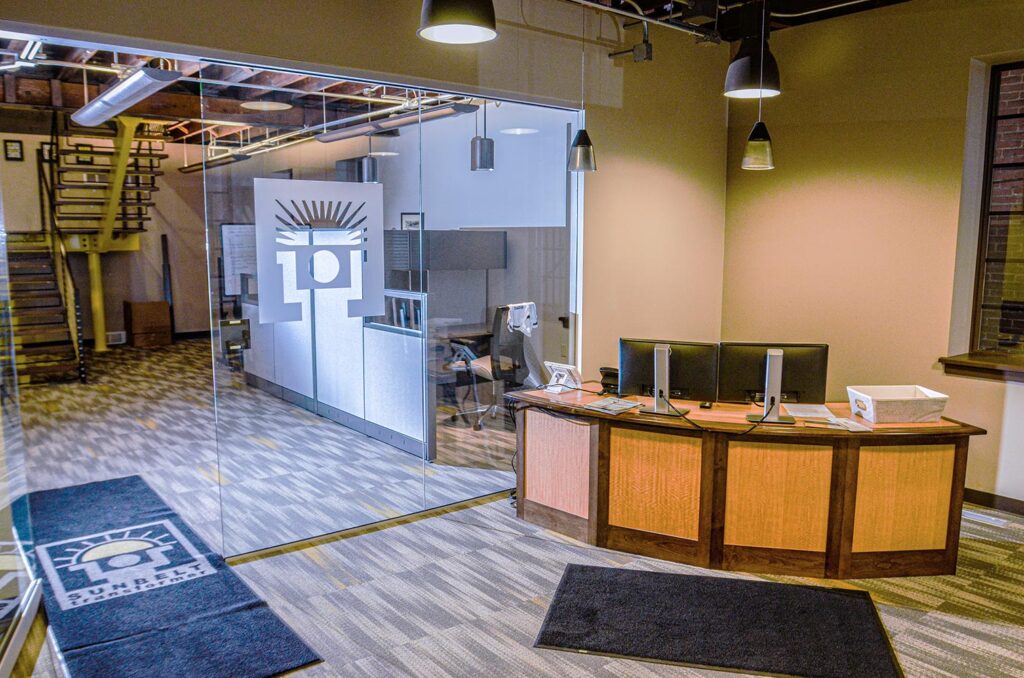 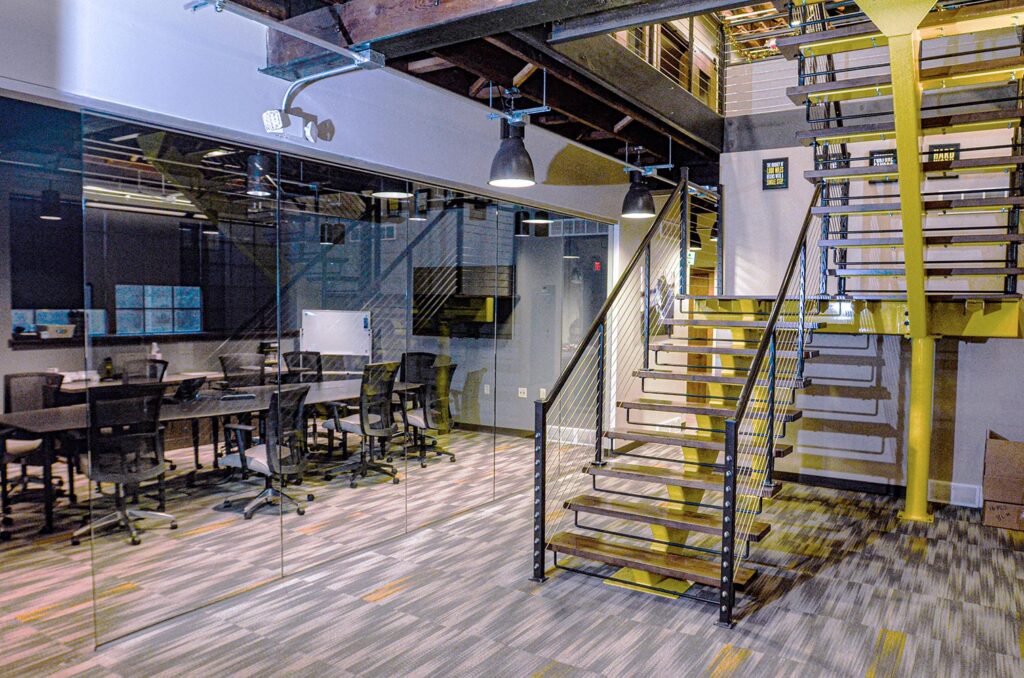 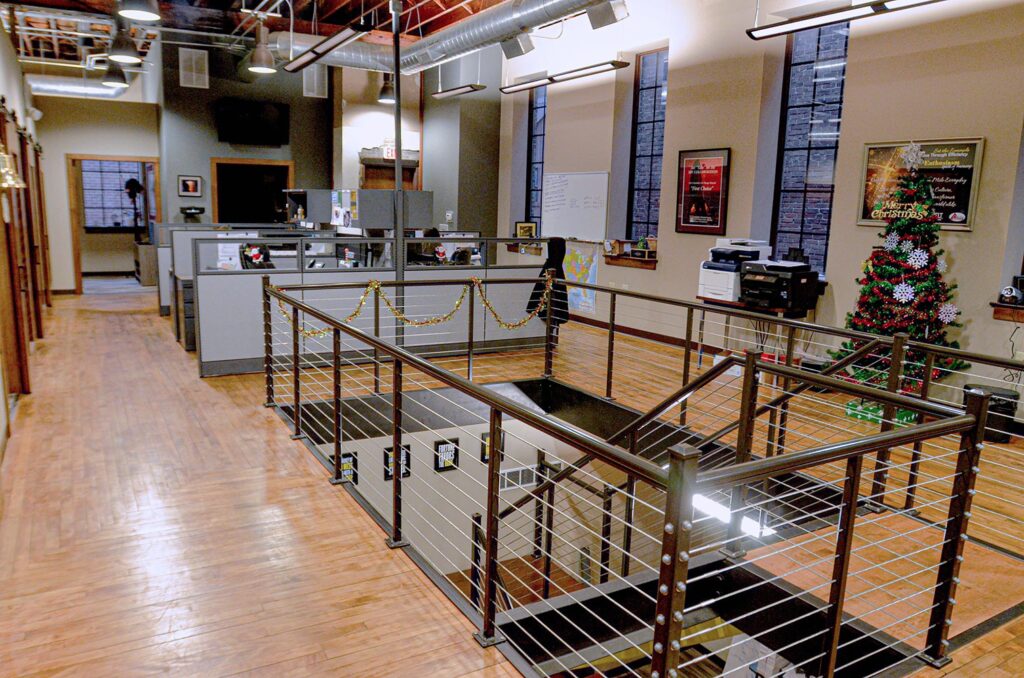